Much of our work includes archaeological assessments related to oil and gas exploration and development, but we also work with forestry companies, private developers, First Nations, and federal and provincial agencies. We offer uncompromising service to clients year round under any weather conditions, responding quickly to development deadlines and changing government policy. We utilize a team of professional archaeologists who share in the passion to protect and understand the cultural resources found within northeastern British Columbia.

Heritage North Consulting Limited is committed to the protection of valuable cultural resources while providing exceptional service to our clients.

Heritage North is committed to the health and safety of all staff members, clients and those located around us to ensure a productive and supportive work environment. 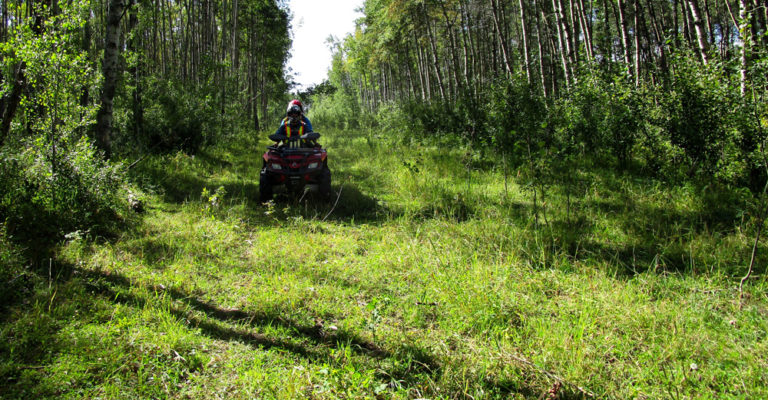 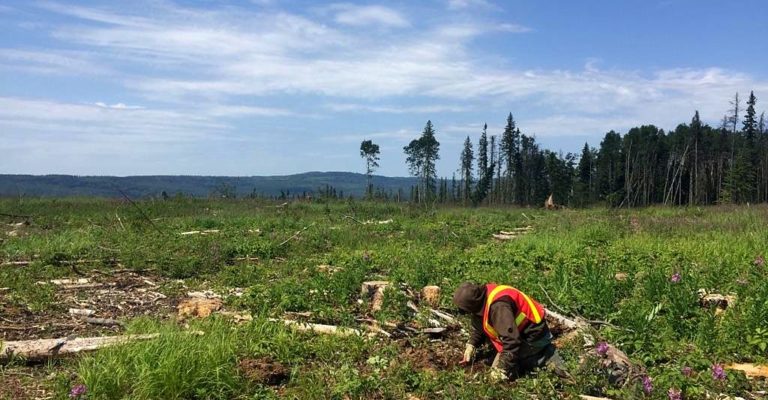 HNCL is comprised of a team of dedicated senior archaeologists, field and office staff who are committed to the goal of protecting and understanding cultural heritage. Please use the email links available or call our office to speak to individual team members.

Heritage North provides professional and experienced service for all your archaeological needs.